I was so excited about my trip to Romania during the autumn season, that I took way too many photos. Now I’m really struggling to select the best ones and to group them in themes. All the pictures below are taken with my Fuji x100S, which I carried with me everywhere. I used the auto ISO feature and a Velvia/Vivid film simulation, so I haven’t edited them too much. The auto ISO feature proved to be a handy one since in some of the places I went the level of light was varying a lot; in some it was so dark that the camera selected a ISO of 6400 (the maximum I set the bracket on). So I would totally use this in the future, however I would be more careful with checking the value the camera has picked for each photo. That being said, this little camera lives up to its reputation.

PS These pictures were taken in areas near Targu Jiu, in Gorj county, in the Sohodol River Valley and at Tismana Monastery. 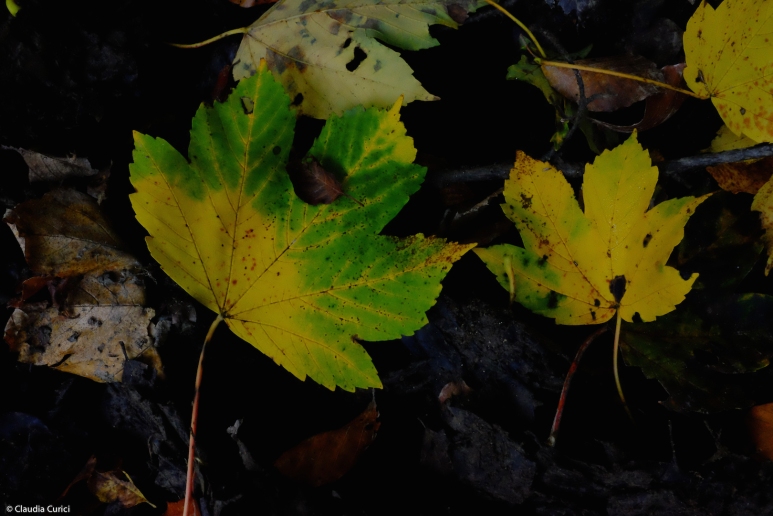 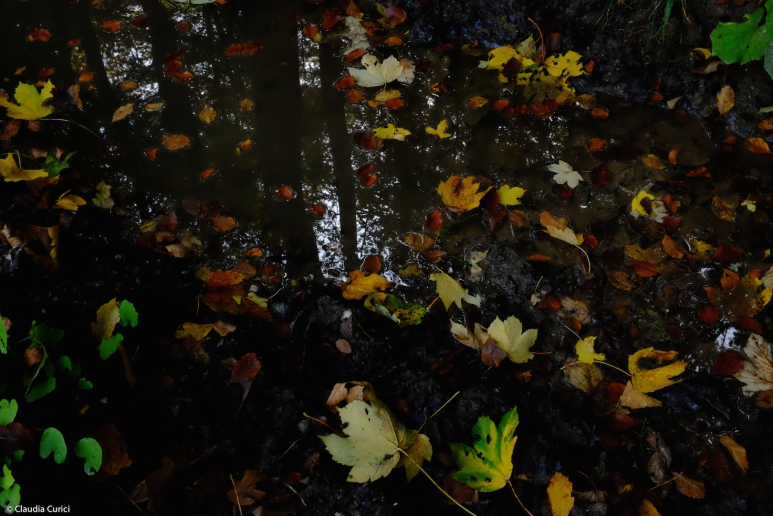 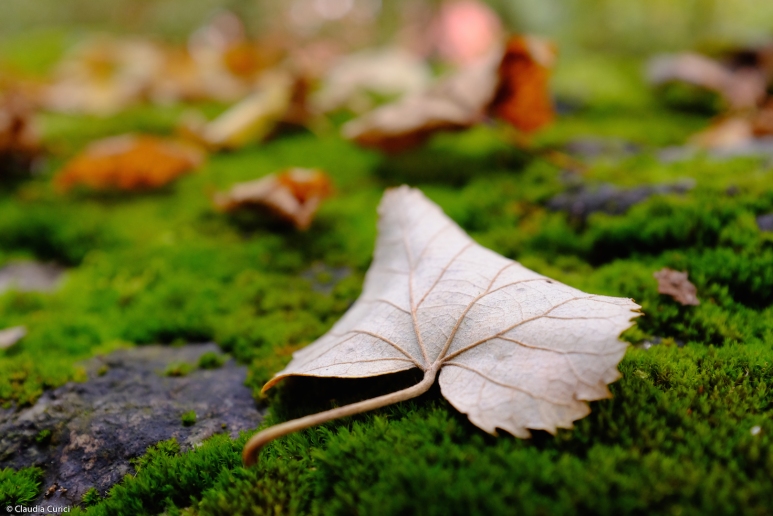 “Shift-er” noun, “a person or thing that shifts our perspective."

Adventure and Photography - Passion for the Outdoors