Dallas in squares – one

After a photo walk I always end up with many photos I like but I don’t share, simply because I don’t find a place for them. I think they are more on the documentary side, so I decided to start a series “Dallas in squares”, where I will only post my square format pictures, that usually don’t get shared. Some of them are shot in 1:1 from the camera, some are frames with square in mind even though I don’t change the settings in camera, and some are simply crops in Lightroom. I normally avoid posting copped pictures, but since I don’t have a zoom lens on my Fujix100s, sometimes, especially with architectural shots, it is impossible for me to fit perfectly what I want to shoot in the frame (for example the green Beetle, the only way I could shoot this frame was to be placed in the middle of the street, which was impossible at that time :)). I also put some effort in naming each photo, mainly indicating the location where it was taken or the name of the building. 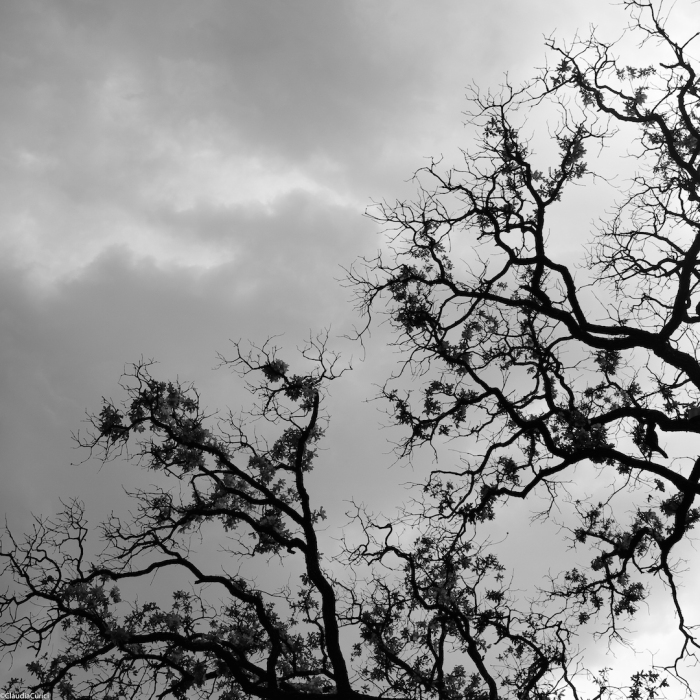 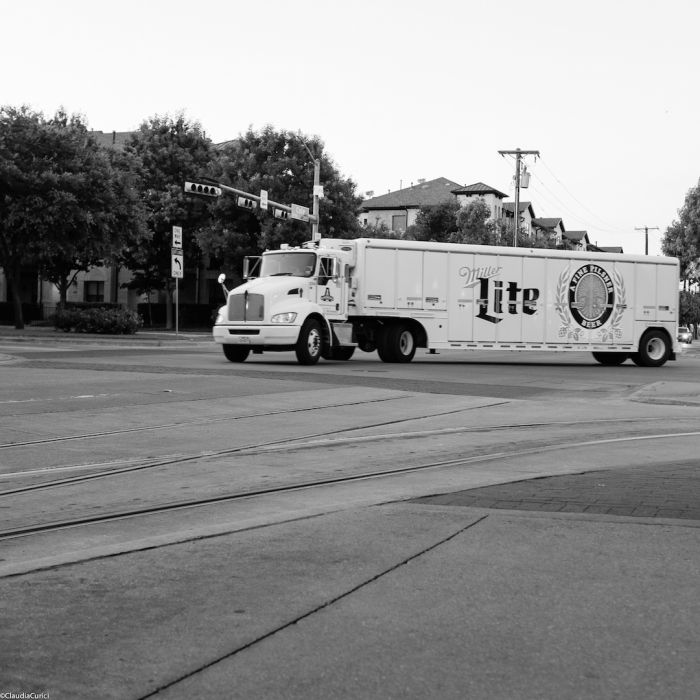 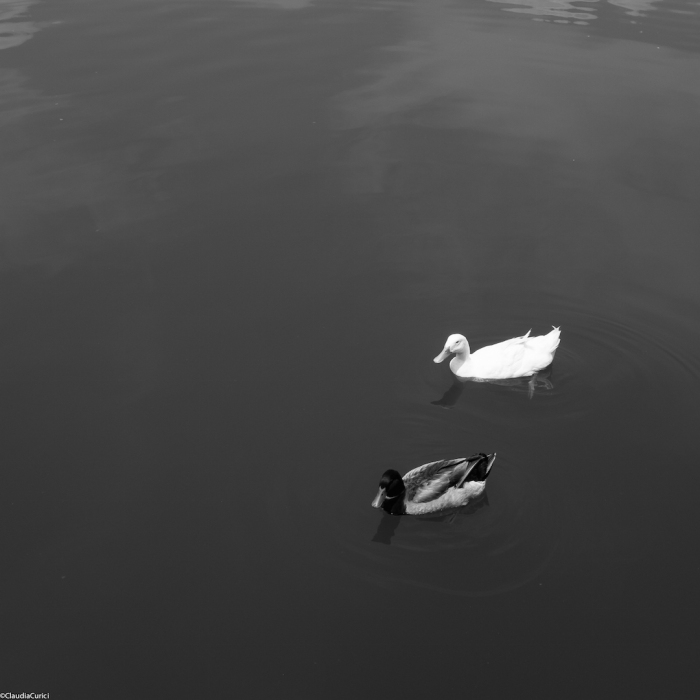 Join me on a journey of discovery and growth!